August 11, 2013
I decided to replace the failing chrome grill on my 2007 Dodge Durango. For whatever reason the chrome bubbled on the grill. You can see how wrinkled the chrome is in a couple of the pictures. It go so bad my wife noticed people looking at the car when it was parked -think the front end had gotten hit. The are many rumors on the internet why the chrome lifts off the plastic on the grille (cold temperature, rock pinholes, etc). My estimation is that the chrome expands and the plastic shrinks over time. Either way I decided to replace it and document it in this blog post. 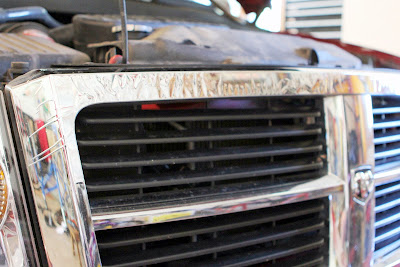 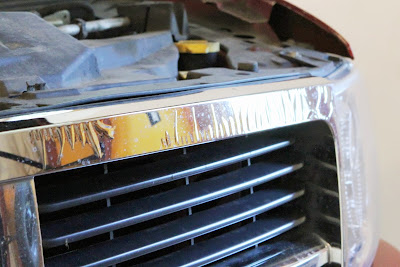 Left Side of Grill Showing Durango Chrome Bubbles
I didn't expect the process of replacing the Durango grill to be tough, but there are a few covers covering up the bolts to replace the grill. First I pried up the black plastic cover in the picture below. There were 4 plastic plugs holding the front of it down. 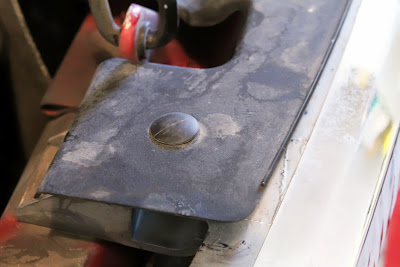 After prying up the plugs with a screw driver I could lift up the cover and get to the 4 13mm bolts that held in the top of the grill. 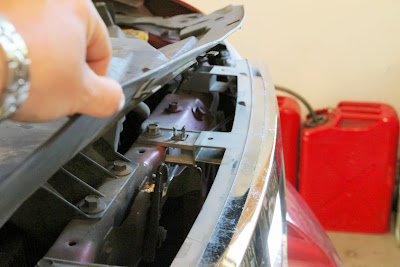 After removing the 4 top bolts I unclipped the grill from the bottom black plastic bracket. I easily reached down from the top and squeezed the 4 plastic clips (picture below) to release the bottom of grill. The other option is to unbolt and replace the bottom bracket.
The replacement grill did not have the little plastic bracket to hold the hood support rod.I actually broke the bracket out of the old grill. Then I figured out the two pieces of plastic can just be separated with a screwdriver. Hopefully the pics help you figure out how to remove it without breaking it like I did. 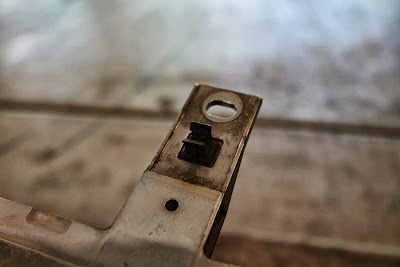 After transferring the Durango hood support clip. Installation of the new grill was easy. 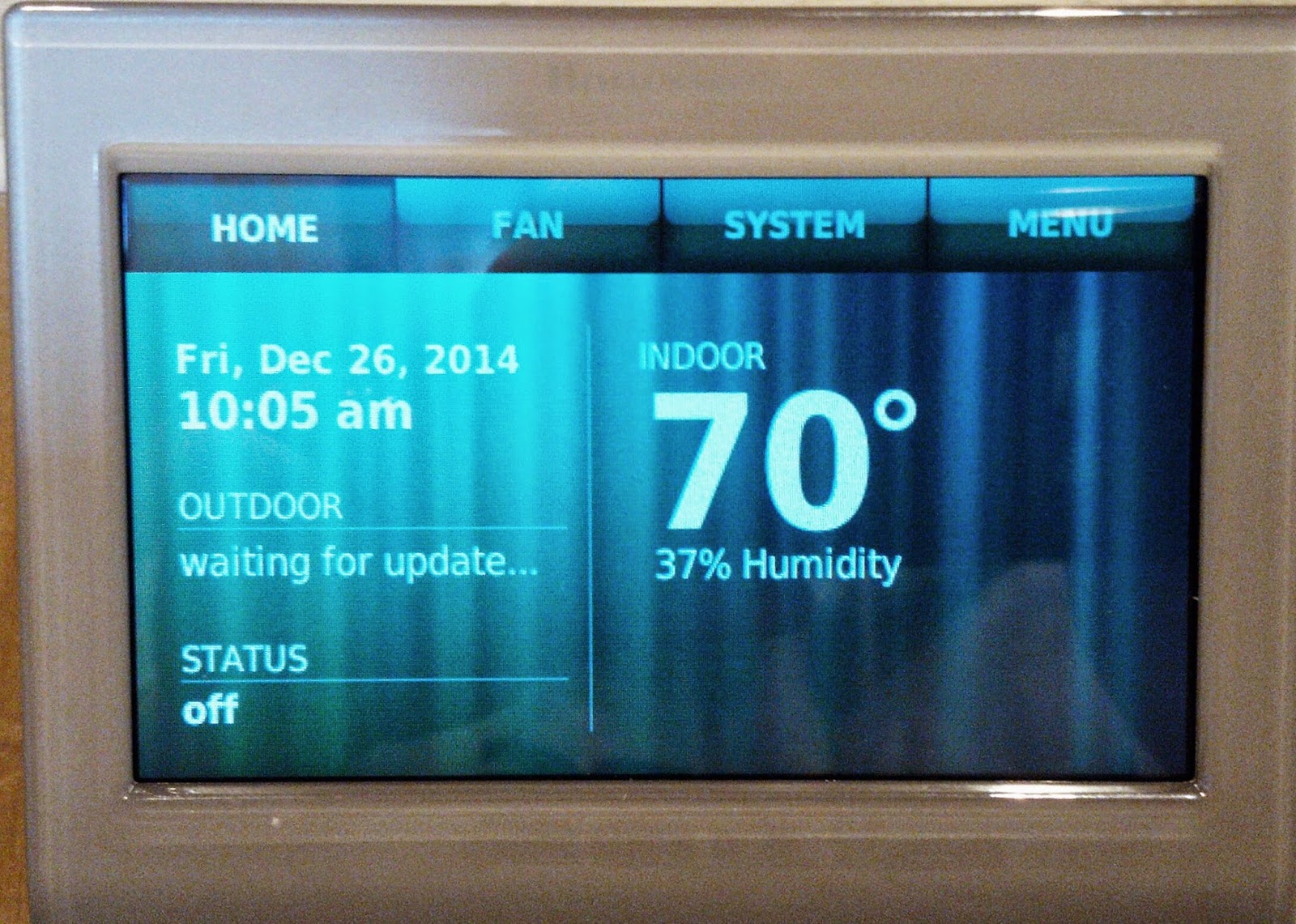 Just bought my wife a new thermostat for our house. We missed the HAI home automation thermostats in our previous house and their ability to display outdoor temperature. The NEST removed too much of our ability to control our thermostat and didn't show outdoor weather conditions. We choose the Honeywell RTH9580WF  (from Amazon) for a few reasons: RTH9580WF Outdoor Temperature - shows waiting for update Pros: Ability to control from a remotely Easy WiFi connectivity Reliable thermostat company Good 4 star plus reviews from Amazon Ability to show outdoor temperature and humidity Easy to use touchscreen and nice design Cons: C wire required No external temperature sensor Replacing  our existing heat pump thermostat was uneventful. I just carefully followed the instructions from Honeywell on how to install it. Our system was new enough to have a C-wire run but not connected to the existing thermostat. Honeywell's online tools and video helped me through this q
Read more